↓
Home→Prophecy→UK Brexit: God is Confirming His Plans and Purpose — Pt.2

Yet More Revelation; Greater Prayer Strategy and a Powerful Word in Season.

A Word by Yvonne Coombs:

More revelation on the picture released for purpose of serious prayer and intercession!

Yvonne Coombs and Weronica West: Thank you Cecilia van der Grient for the use of your picture.

The Star has not risen yet, but is embedded in the middle of The Crown.

The Ship that represents the nations is directionless. Nobody is looking but, as there is unity, so The Star will begin to rise and as The Star arises, so The Anchor falls, shattering the old season and system but also, it is a time of a new era and a new season — a new era is birthed!

When The Star arises, The Ship sees The Cross, just as Moses with the pole in the dessert.

And just as The Star arose and led the kings to Jesus birth, the nation will be fully healed, restored and made whole!

The Star is leading the nations to the Christ, to the birthing of the new ekklesia!

Interestingly the 31st October is the celebration of Reformation Day! Coincidence? Or God-incidence!

The Anchor also looks like a fish hook that we believe represents the harvest and with direction and stability. The Anchor can be set down and the nets be cast! The harvest is white!

The Anchor — stability of a nation

The Star — divine direction/ healing and restoration. Unity of the four and The Cross!

Specific Prayer is — to pray the four nations come together in unity so The Star can rise and this releases The Anchor to drop to smash The Hour Glass, to start the new time and era of Thy Kingdom come! 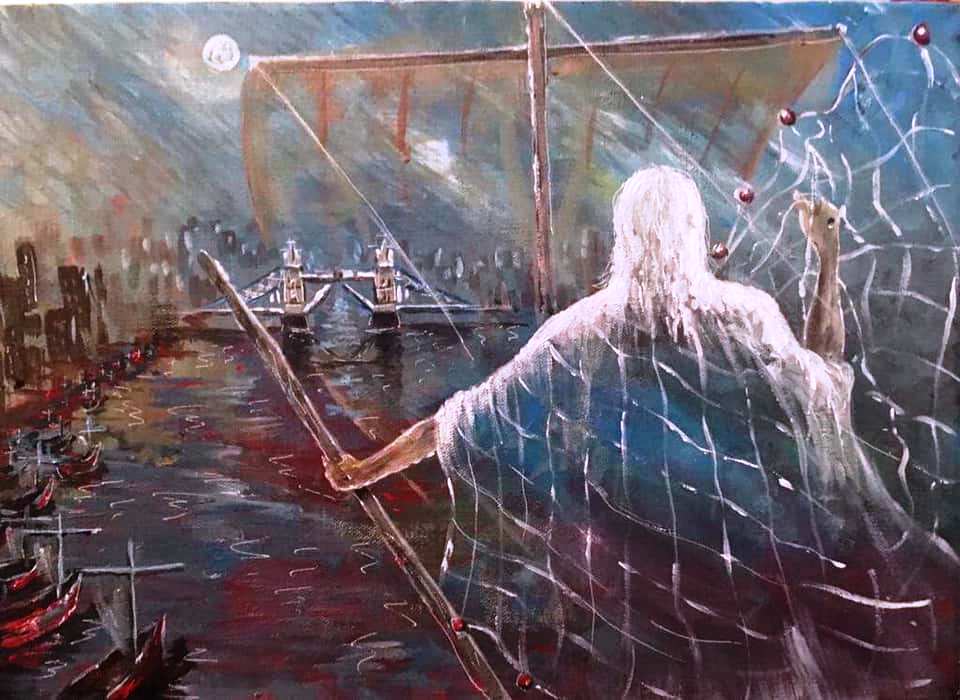 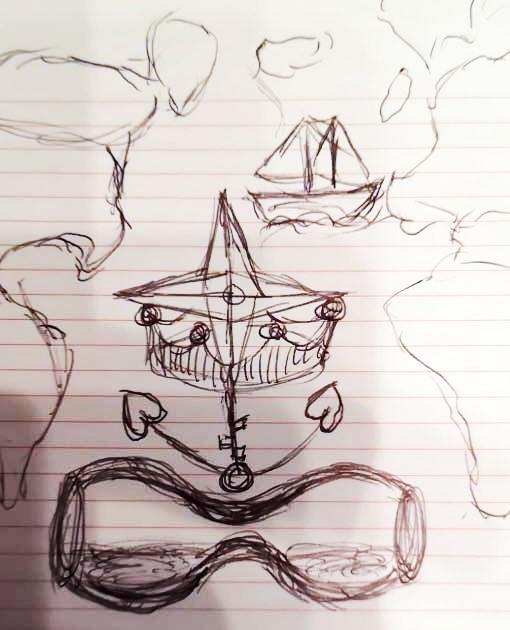